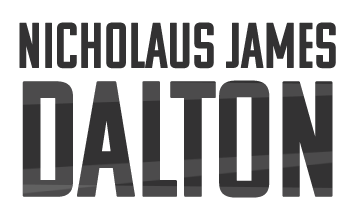 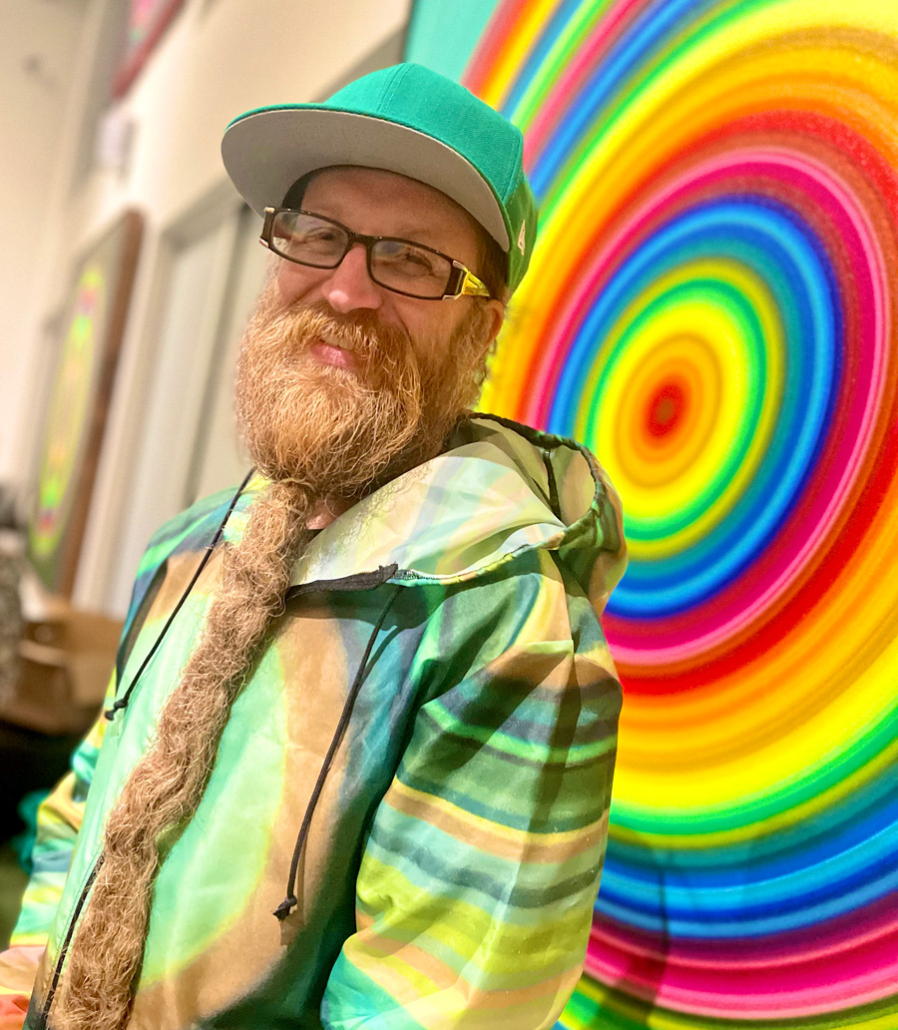 First of all, greetings and well wishes to you. It is times like these that we can show love and community embracing unity as a culture locally and globaIly. My contemporary art is rooted in inspiration of zenful living, ambient Visionary music, and meditation practice. A very flowing action of intuition and skillset. I allow certain details to come spontaneously or randomly sometimes and still grounded in an idea of organic perfections found in nature (circles,colors). My paintings are like an instrumental song with the focus on the contemplative experience more so than an actual object or subject. As colorful as our world/universe. Circles, as found in our natural existence represent wholeness or oneness and the colors give a visual vibration which is seen throughout life on this planet and abound in the cosmos.

I use spray paint and airbrush paint on canvas. Canvas sizes usually range from 3-6 foot large and are square or round. Most pieces have specific meanings, titles like 4 element pieces “Fire,Water,Earth,Air” and “Neurogenesis Paradigm” which was based on listening to the album Neurogenesis from Robert Rich and is a representation of a regenerative process of neurons in the brain. The piece has 72 colors repeated 6 times in rays from the center (it’s like jumping lightspeed!).

My Invitation – Come connect to spirit and the oneness within all aspects of the light spectrum. The Metaphysical Circular vibrations in a collection of pulsing colors and sounds. I want the viewer to vibe with the painting like a visual meditation.

Nicholaus James Dalton, who goes by the art moniker “Manik”, has led a life of organic exploration. He’s lived like a bee who hops around to the flowers of culture and diversity, exploring colors of the rainbow, and sharing the things that have delivered him peace and bliss.

He lives in the mountains surrounded by redwoods where he meditates most mornings chanting and playing his harmonium at sunrise before making the long trek to San Jose to work hard for his family’s business, carrying on the Dalton tradition of building high-end residential homes all over the Bay Area. He’ll be the first in his family to become a fully fledged General Contractor in short order.

Manik wakes up at 4am every Sunday while most of us sleep in, to make the drive from the mountains to Radio Station KKUP 91.5 FM for his program “Cosmic Visions” 5am-7am, a completely volunteer radio show, just to spread his love for cosmic ambient space music. He clinks beer with all in the ever evolving San Jose art scene, and has built many a countertop, shelving unit, or wall for the galleries and small businesses around town. He’s also such a unique DJ, curating world music that makes people dance wildly. He’s got a knack for finding musical style and spunk from around the world, and he’ll throw some Thai Psych rock n roll in the playlist when least expected. He is a blue eyed blonde who wears his hair in rasta dreads swirled into a neat knot on his head that would easily fall to past his knees because he’s keeping his vibrations as high as possible. If you ventured to get to know him, you’d find that he’s collaborated with Reggae legends in the music studio he built from scratch with classic recording methods. Aside from reggae, Nicholaus James Dalton has released 3 “visionary” genre sub-bass heavy tracks : Zeal, Morning Ritual, and Emerald Forest.

It is in the spaces between that his art is made, and his curations are shared with natural dedication. His latest works in art are the culmination of many years of studying and creating intricate mandalas inspired by those ancient eastern sources around the world. Over time, they have transformed into mandalas of pure color wheels.

Manik has used his gift of craftsmanship to make a jig that has allowed him to play on a vertically spinning canvas. The jig has been perfected for balance, and now the canvas has gotten much larger and the color spectrum much wider. He’s also been experimenting with touch and sound interfaces in his works. Manik has created a touch sensitive interactive element in one of his own visual pieces, to combine sound frequencies that are associated with colors. This marks the first time in which his art has directly woven together his affinity for sound with his visual art. Another element to be featured in his upcoming show will be a “BioHarmonic Technologies” therapeutic vibrational bed that pulses music through the body, a company that Manik has collaborated with.

Manik’s Giant Rainbow Mandalas are as much about the process as the visual effect. Even though they are precise in execution, the colors are sometimes picked organically in an unplanned manner, based on feeling. The rainbow itself is a mysterious wonder in the natural world that evokes feeling. Who has ever not noticed the almost visceral beauty of a rainbow? In the series to be displayed at the Ark Ark Gallery in downtown San Jose, Manik will surround you with his giant rainbow mandalas in hopes that you will feel the bliss, peace, and inspiration that was felt in his making of them. 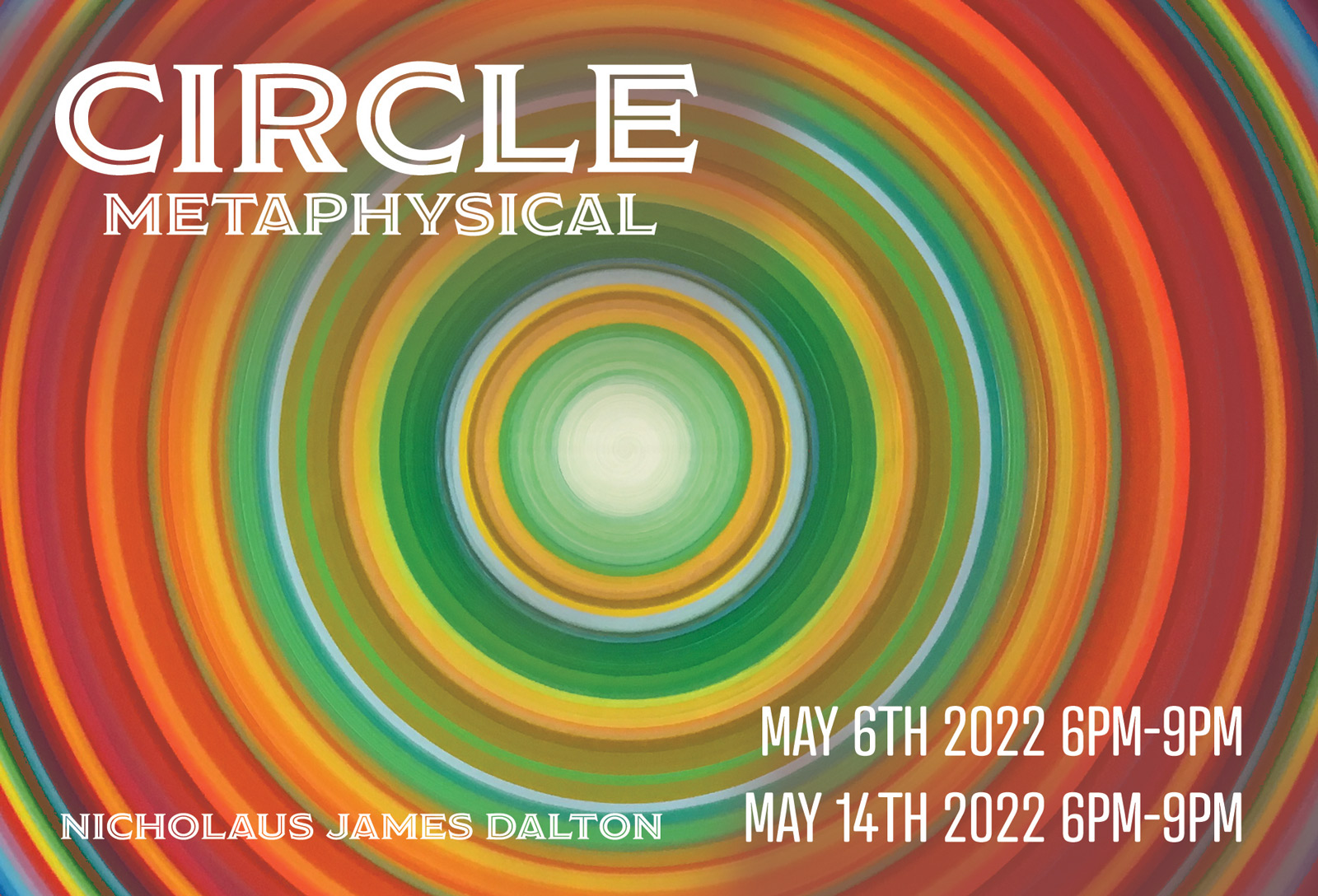 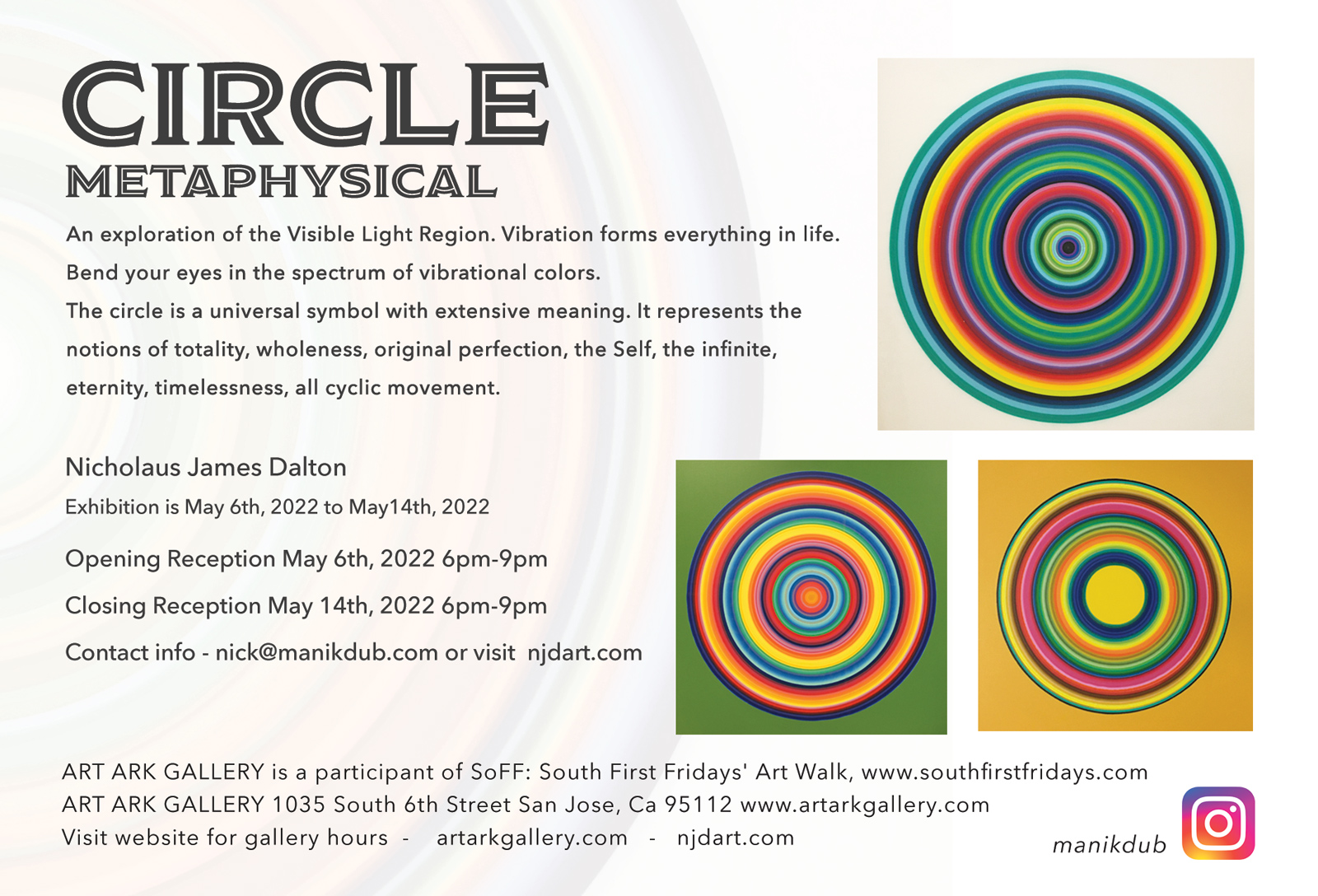 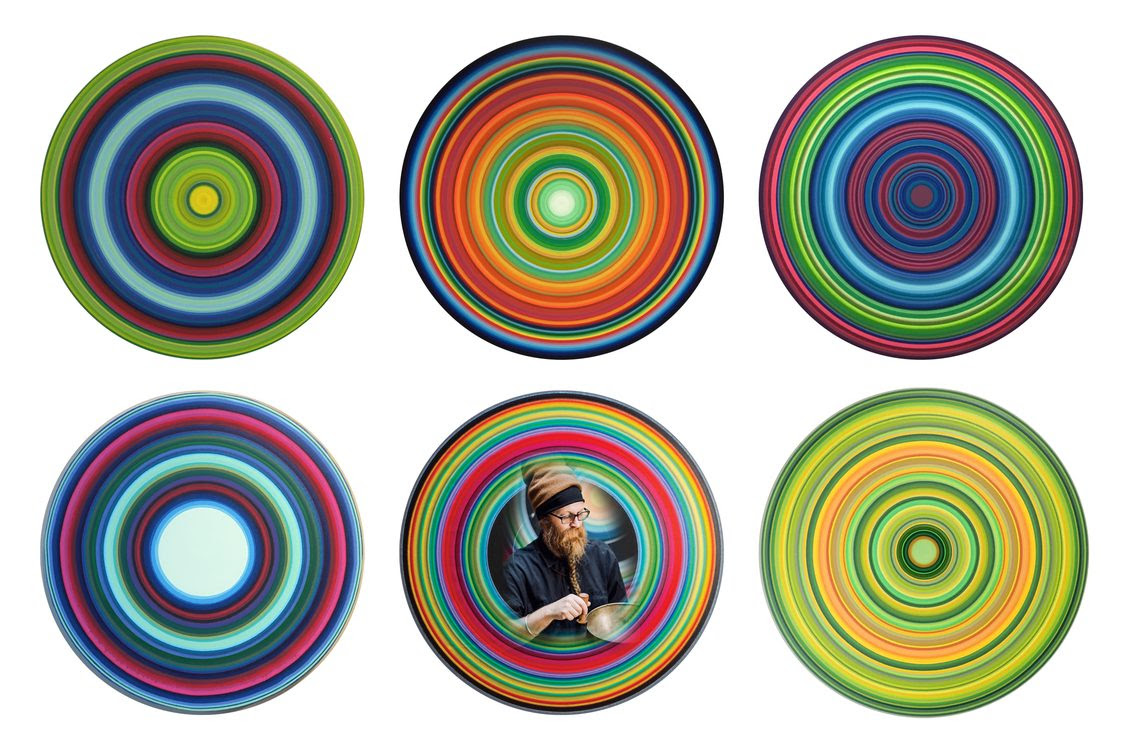 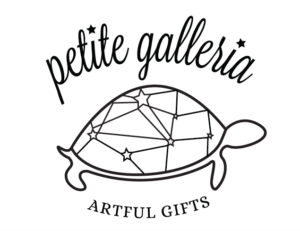